The above video is a Vlog from the night.
The video below is a shortened highlight video 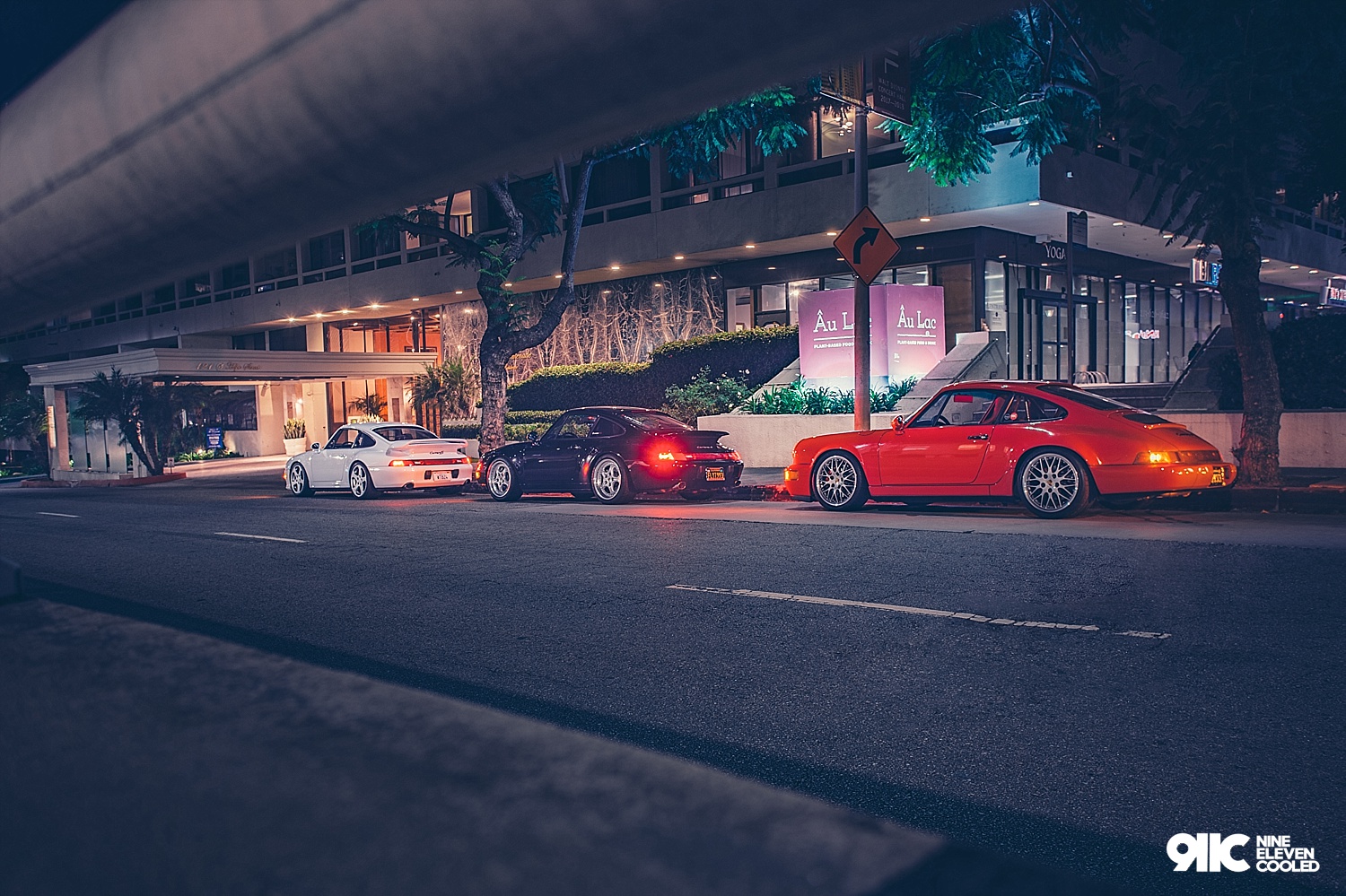 One of the great things about living in Los Angeles is that our weather is permitting for all things car lifestyle. I visited NYC back in October and they were already putting their cars away for storage and that is a damn shame because the cars will not see daylight for another 4-5 months.

I decided to call up some of the boys and gal to come out to downtown LA to hang out and do a photoshoot. As our group has started to expand out, it was a nice way to do a meet and greet. A great surprise to the group was the introduction of Sid who is from Dubai and was a week away from getting his G body. He actually came out to be apart of the photoshoot but we found out that he was gonna be a soon to be 911 owner! What a great surprise. 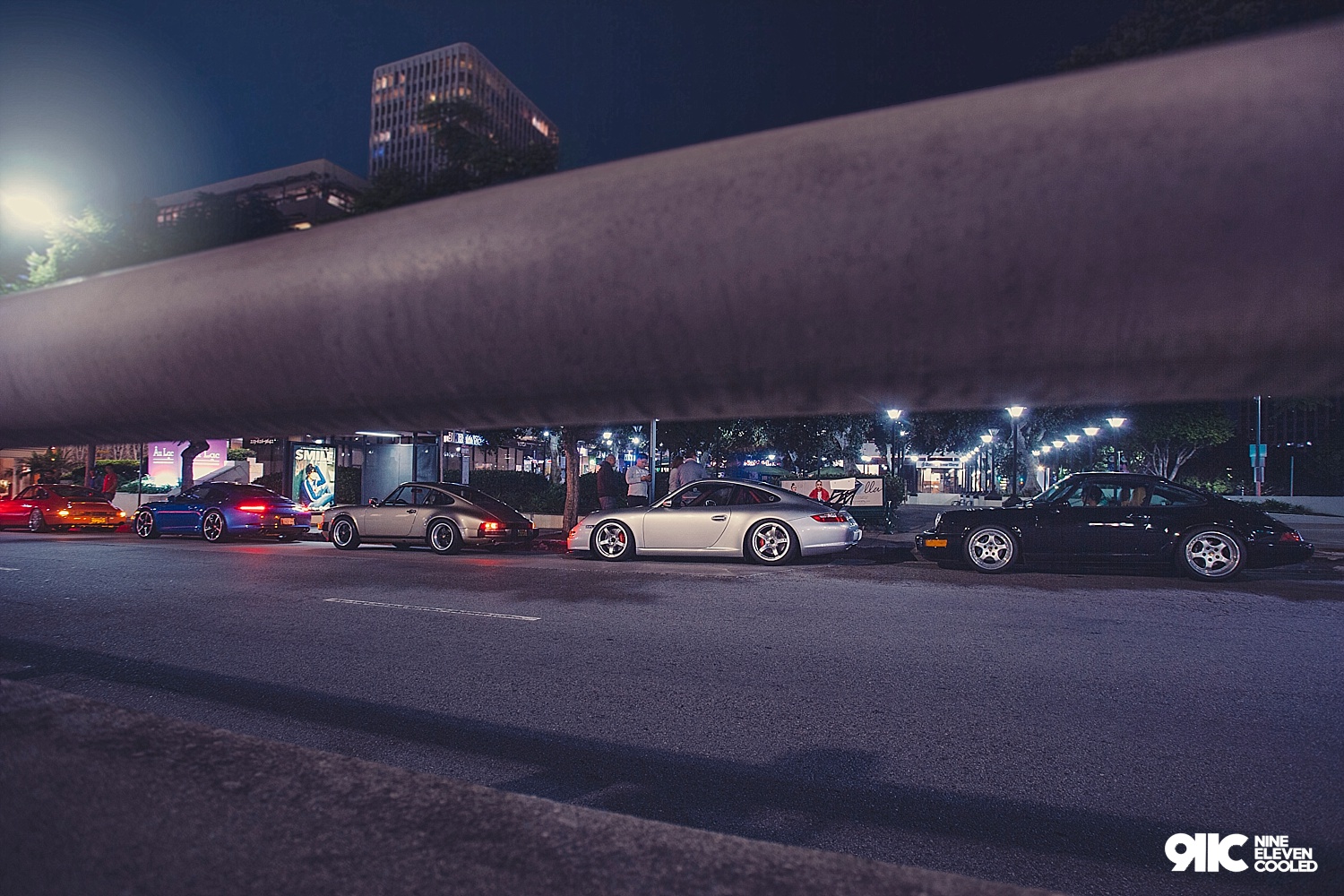 Our original intent was to meet up at lower grand but Lexus was filming a commercial down there and had it blocked off. So we quickly grabbed parking where there was available parking. In our case it was behind the Disney Concert Hall. As we started to wait for the other drivers, Tim and I started to grab some B Roll and some shots of the cars.

After the rest of the crew showed up, we started to film the 911s driving around the block but we were quickly met with resistance when a nearby hotel had patrons come out and yell at us. LOL… so sorry, we did not know it was a hotel off the bat. 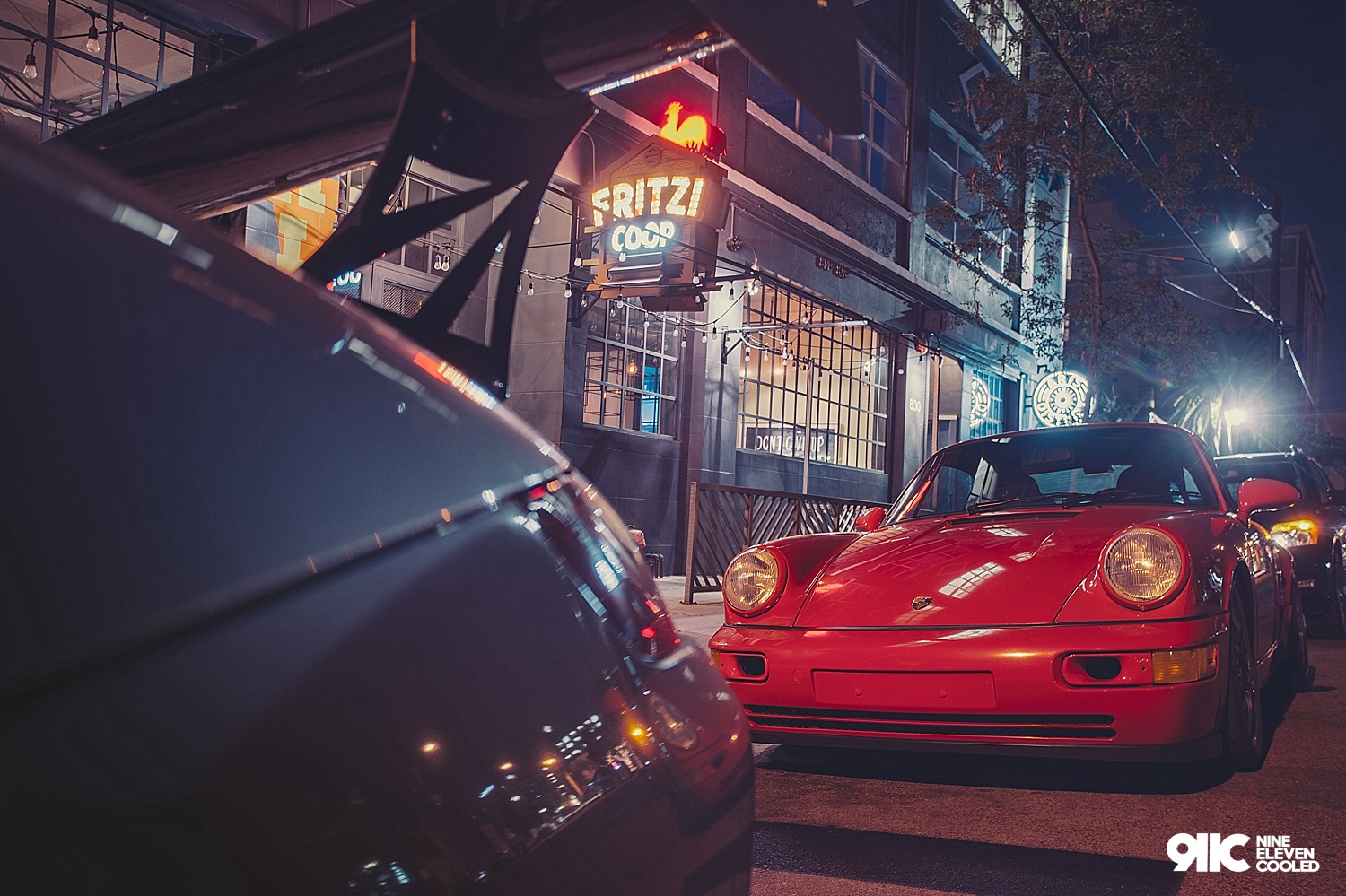 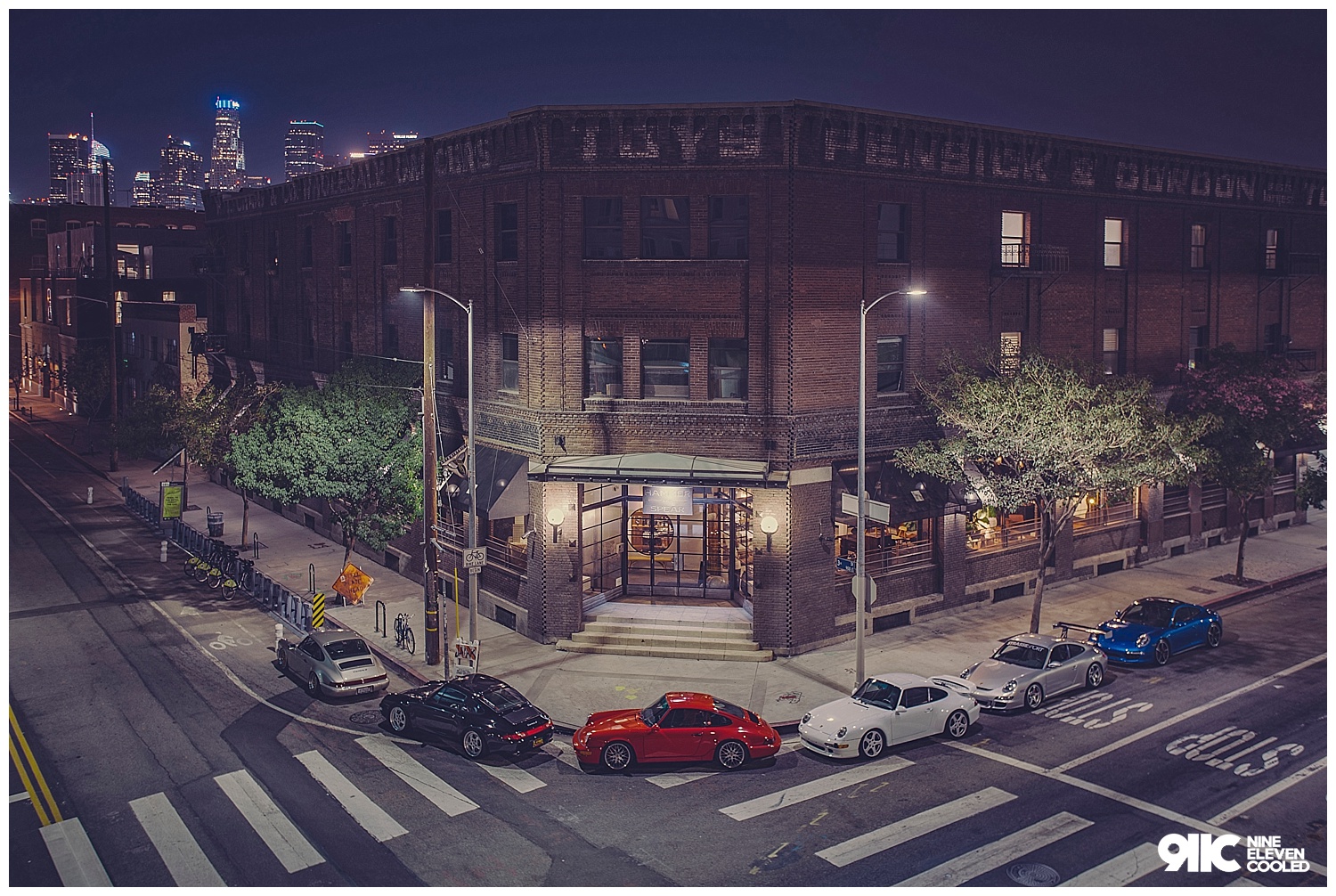 It was a great night meeting new faces and hanging out with old ones. I cant wait to do this again and get even better footage. 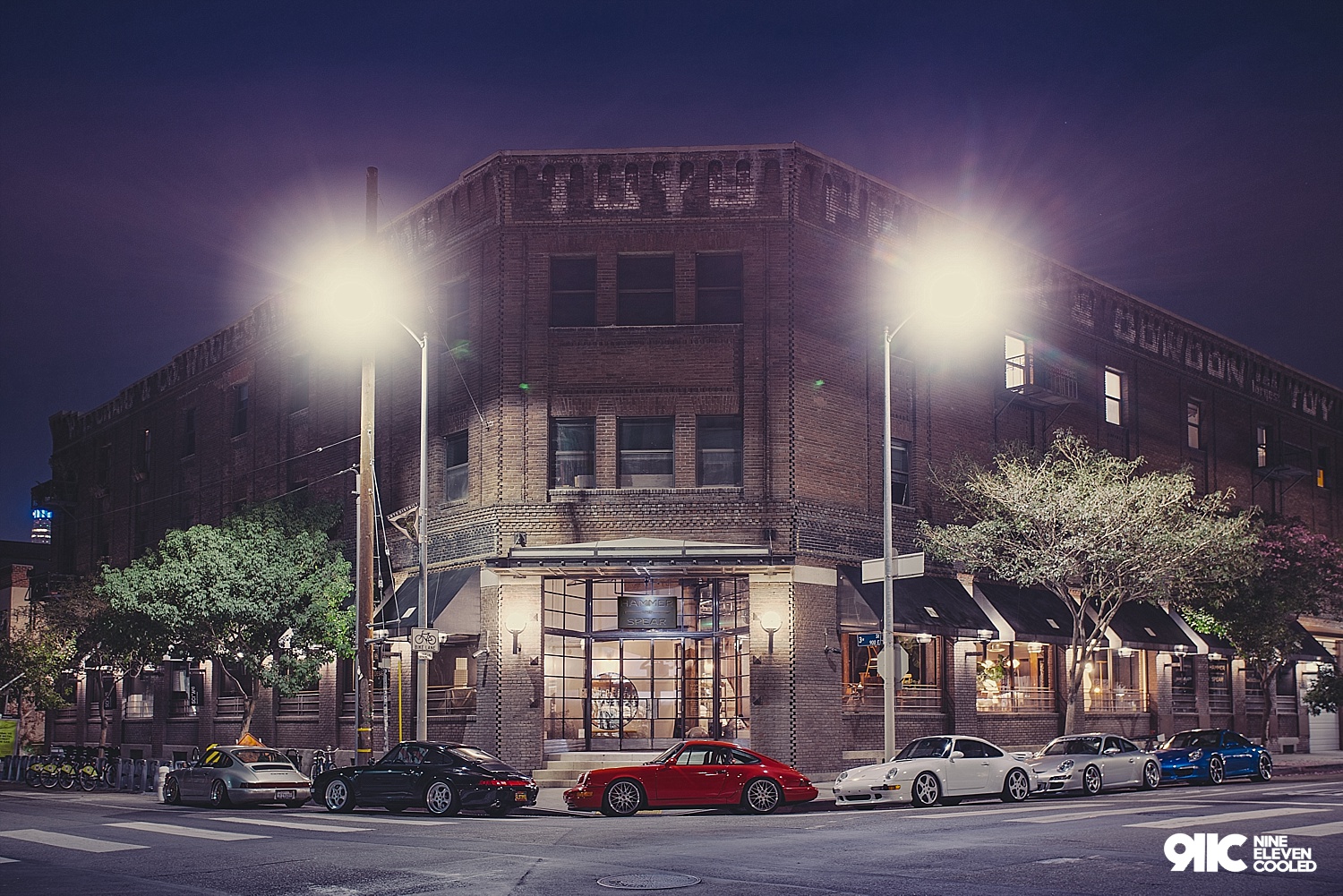 I will release another video compilation in a few days with all the highlights from the night.

Thanks again for all the support,