Coolfuchs gathered in this cruise to take a drive to Lake Arrowhead where PCA of Riverside had a meet to showcase all the years of 911. Since Lake Arrowhead in located in the San Bernardino Mountains, we all decided to meet just at the base of the mountain before heading up as a unit.

First to arrive on scene before anyone else was Jared. He lives in Redlands so it was a quick sprint to the meet up spot. Then it was my buddy Randy and I to arrive then followed by the rest of the group.

Before we set to roll out, I grabbed some early morning vibes and then we were off. Somewhere before actually driving up to the mountain, I traded seats with my buddy so that I could concentrate on shooting footage but between lateral G forces and a constant push up a mountain, getting the right shot proved pretty difficult. Especially since I had no form of gimbal or stabilizers in my possession.

We made a single pit stop when we got to the top of the mountain where we were met by brisk winds pretty close to freezing temperatures. While we were hanging out on the side of the road, a variation of 911 exhausts notes passed us by with great joy, which in turn brought us great joy. 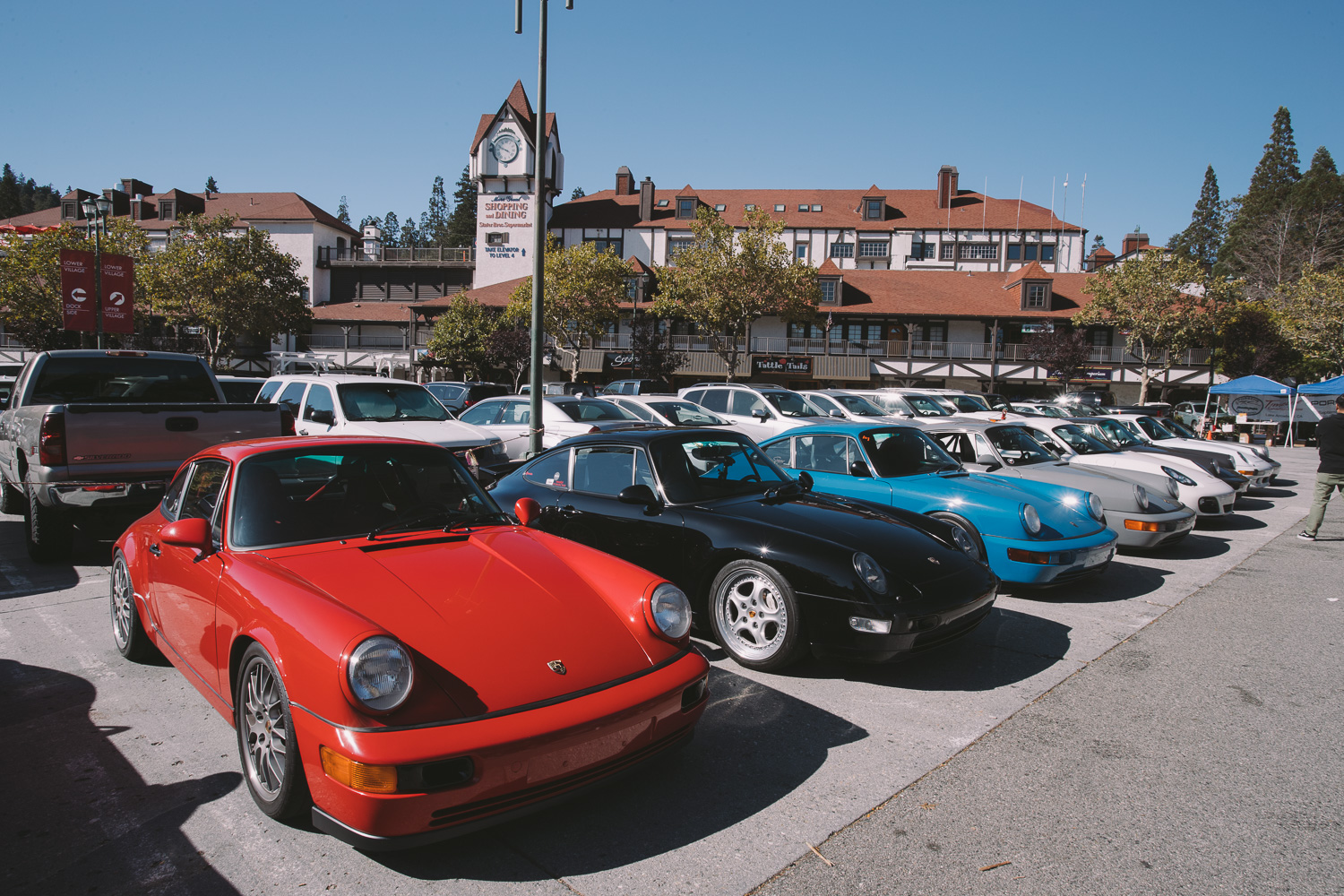 We finally arrived to the famous Lake Arrowhead shopping center where we got some pretty good parking as we got there prior to the larger groups that came later in the day. We toured the whole area of every 911 year and then decided to head back down.

This trip was a quick one but it was so fun because of all the twisties. Towards the end of the mountain, Jason was right next to us so I was able to grab some nice rollers of him. Below is one of my favorites. 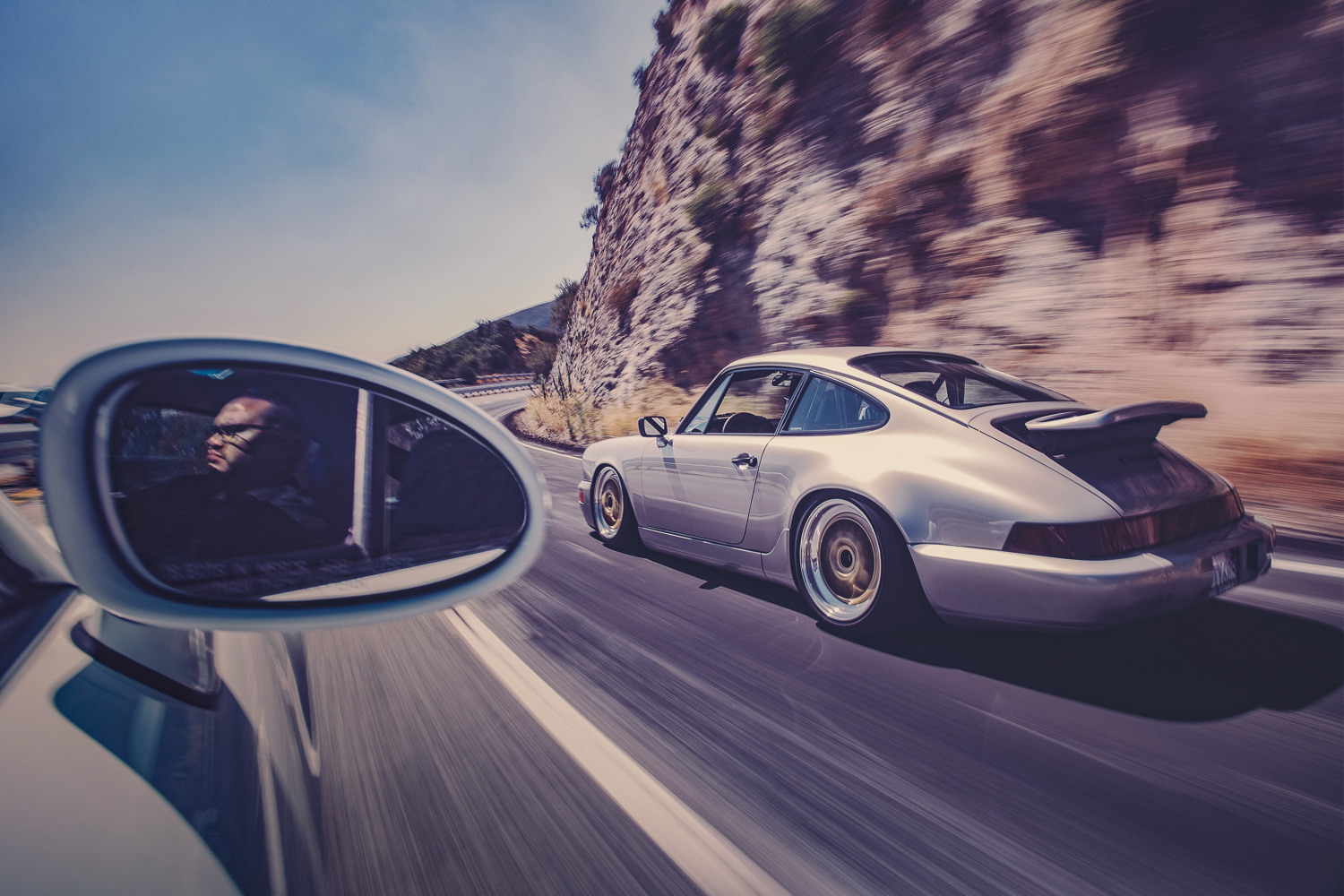 I am working diligently to bring you guys better content so please be patient with me.

Ill see you guys on the next one!